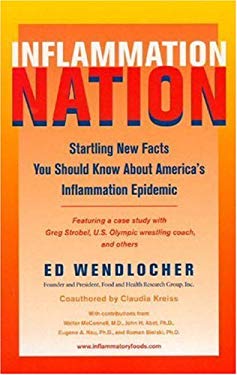 Edwin Joseph Wendlocher passed away on January 27, 2022, at St. Clare’s/Dover Hospital with his wife by his side from complications of cancer.

He was born December 5, 1938, in Cedar Knolls, New Jersey. He is pre-deceased by his parents John and Catherine (Glaab), brother Leo, and sister MaryAnn Quinn.

Ed received a BS in Engineering from Lehigh University.  He worked for many corporations as an environmental health and safety engineer eventually starting his own consulting business.

He took great pride in his property in Berkshire Valley. He was an avid vegetable gardener and had large gardens where he’d spend hours. He gave guests tours of his gardens and property pointing out one-hundred-foot trees that he had planted when he first landscaped his yard, before breaking ground on his home he affectionately called Arbor Acres, a colonial house he designed in 1967.

His passion was educating people on foods that effected arthritis after suffering from rheumatoid arthritis since he was a child. He published the book, Inflammation Nation based on his many studies with doctors, nutritionists and arthritis specialists regarding how certain foods directly effect arthritis pain and swelling.

Visitation will be held Tuesday February 1, from 5-6PM followed by a short service at 6PM at Bermingham Funeral Home, 216 S. Main Street, Wharton. Donations in Ed’s name can be made to Memorial Sloane Kettering Cancer Center. Private interment will be held at Stillwater Cemetery.

To send flowers to the family or plant a tree in memory of Edwin Joseph Wendlocher, please visit our floral store.