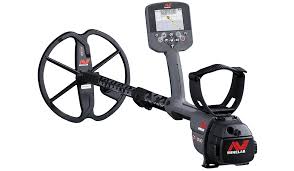 Jefferson Twp.:  Edward Orefice passed away on Thursday, January 16, 2020 at Morristown Medical Center. He was 94 years of age.

Edward was born in Hartford, CT and was raised in Brooklyn.  After his marriage, he settled in the Lake Hopatcong section of the township in the house he built.

He was a World War II United States Army Veteran.

Mr. Orefice was a Lithographer for Empire Press in NYC and later retired from Barton Press of Newark in 1983.

Edward enjoyed his vegetable garden and was a metal detector enthusiast.  He was also a member of the Roxbury Coin Club.

Predeceased by his son Richard in 2015.

Survived by his wife Barbara (née Smith) of 70 years.

Richard A. of Fairfield.

James of NC (US Air Force)

Also survived by one great grandson, Finn A. Davis.

Visitation will be held 2-4pm on Monday, January 20, 2020 at the Bermingham Funeral Home, 216 S. Main St., Wharton.  Short prayer service held 4pm at the funeral home after the visitation.

Interment will be held at a later date.

In lieu of flowers, donations in Edward’s memory to the American Heart Association www2.heart.org would be appreciated.

To plant a tree in memory of Edward Orefice, please visit our tribute store.