Share a memory
Obituary & Services
Tribute Wall
Donations
Read more about the life story of Alma and share your memory. 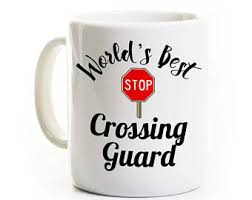 Wharton: Alma Rose Denison passed away suddenly on January 2, 2023 at her home.

Alma was born and raised in Greenfield, Mass. She lived with her family on many military bases such as Okinawa, Germany and many bases in the United States. She finally settled in Wharton after her husband, Alan Denison, retired from Picatinny Arsenal. She lived in Wharton for the past 58 years.

She was a school crossing guard for over 35 years at the corner of Baker Ave and Stickle Ave near the McKinnon school. The street going from her corner to the school was renamed in her honor, Denison Way, for her years of service.

She was predeceased by her husband Alan E. Denison, her son Dr. Michael Denison and her daughter in law, Angela Denison.

She is survived by her sons Steven M Denison and his wife Gloria of Green Twp, Dan J. Denison of Dingmans Ferry, Penn.and daughter in law Grace Bedoian of Woodland, Calif.

She also had grandchildren: Sarah and Ross McCracken of Lindenville Vermont, Dan and Amanda Denison of Underhill Vermont, Jessica and Ryan Miller of Stroudsburg Penn., and Erik Denison of Schaghticoke NY. There is also 4 great grandchildren, Jacob, Zachary, Benjamin and Joshua Denison and her brother Ben Otto of Greenfield Mass. and nieces and nephews also in the Greenfield Mass area.

She was loved by all that met her and will be truly missed.

To send flowers to the family or plant a tree in memory of Alma Rose (Otto) Denison, please visit our floral store. 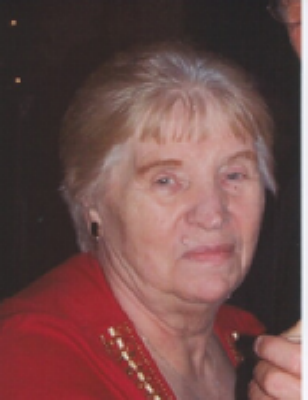 Look inside to read what others
have shared
Family and friends are coming together online to create a special keepsake. Every memory left on the online obituary will be automatically included in the book.

Look inside to read what others have shared

Family and friends are coming together online to create a special keepsake. Every memory left on the online obituary will be automatically included in the book.

You can still show your support by sending flowers directly to the family, or by planting a memorial tree in the memory of Alma Rose (Otto) Denison
SHARE OBITUARY
© 2023 Bermingham Funeral Home. All Rights Reserved. Funeral Home website by CFS & TA | Terms of Use | Privacy Policy | Accessibility