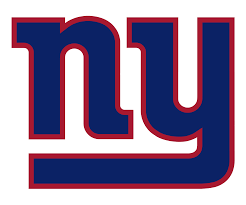 Netcong:  Kevin E. Ruffing passed away suddenly at St. Clare's Hospital/Dover General after complications of a cardic arrest.  He was 63 years of age.

Kevin was born and raised in Montclair, New Jersey and has lived in Morris County for his entire life.

Mr. Ruffing was a graduate of Seton Hall University and worked as a salesman for Emerald Business Solutions of Orlando, Florida.

Predeceased by his father Edward B. Ruffing, Jr.

Brother:  Edward B. Ruffing, III and his wife Filoména & their daughter Amanda.

Sister:     Joan Englehardt and her husband Fred & their children, Jenny and Codie.