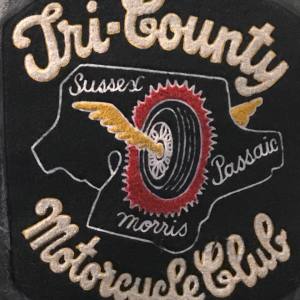 Jerry was born in Morristown and lived in Kenvil and Randolph before moving to Wharton in 2011.

Mr. Nelson was a lineman for Bell Atlantic and then Verizon for over 30 years, retiring in 2005.

Survived by his Fiancée, Christiana Dorr.

Chris and his wife Jill of Wharton.

A funeral service will be held 7:00 pm during the visitation.

Interment will be private.

In lieu of flowers, donations in Jerry’s memory to the Wharton Fire Dept. or the American Legion Post 91, Wharton would be appreciated.

To send flowers to the family or plant a tree in memory of Jerry Nelson, please visit our floral store.